Book 2 of The Affinities of Magic 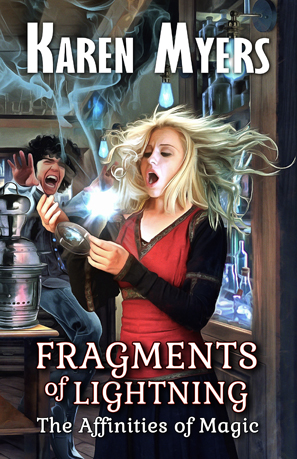